ENTER YOUR EMAIL ABOVE SO YOU DON'T MISS UPCOMING SALES, CRAFT KITS, COUPONS AND MORE! 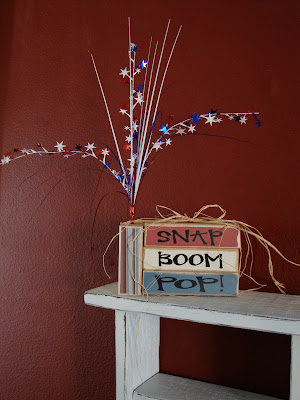 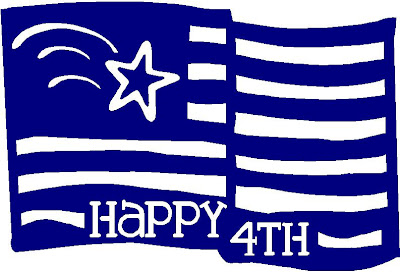 For the rest of June:
FREE SHIPPING
on orders over $40.00!
Posted by The Coe's at 10:37:00 PM
Email ThisBlogThis!Share to TwitterShare to FacebookShare to Pinterest

Hey there Loyal Followers!
I am making a very personal post here in hopes to explain why I have been "Missing In Action"
the last few Months!
I've had to close down briefly and not take orders, I also have had to hire a helper to do orders for me this Summer so we can get My Son, Isaac Healthy again!
Between Dr. apointments and new meds, and school getting out, I decided to get some help in here so we can continue to offer Crafts and Vinyl to you!
Here is a Video of My Son, Isaac having about 16 drop seizures in 4 minutes!
If you see his head fall forward, his eyes roll back, his knees buckle, or he actually falls.... THOSE are Seizures! Most people think of seizures as the shaking kind, (Grand Mals) but Isaac's are called Atonic Drop Seizures. He loses muscle tone and drops to the ground, or his head falls forward, or his eyes roll back into his head and he nods. He will always drop whatever he is holding, like his lunch tray at school! :(

This video was originally 4 minutes long and I counted 16 seizures! Imagine him doing that all day long for 6 weeks straight! His poor little body is bruised up sooo bad! His are dangerous because if he falls he may break a bone or hit his head. This is why we have a helmet on him at all times! His are the hardest to control and most likely to trigger other types of seizures. If not controlled there is always the chance of him losing speech, or skills, or making him even more developmentally delayed! We do not know why he has them or what triggers them, we just need to control them because they say if a child can go 2 yrs. seizure free, the brain has a good chance of forgetting how to have them! :) The longest we have gone is 1 year seizure free!


So I hope in posting this it answers some of the questions and concerns we've been asked.... Dont feel bad for us, We love him just the way he is, and no matter how many times he falls and gets hurt, he is always the happiest, lovey kid ever! As long as Isaac is happy, that is all that matters. I use to worry about him being delayed and it took his Dad a long time to even admit he was "slower" than the other kids, but I can totally deal with that after going through these darn episodes of scary seizures!
So as long as we give him the best life possible and he is a Happy Boy... that is the most important thing now. He can run and jump and laugh and shoot hoops with Dalton.... so it's all GOOD! :)
Posted by The Coe's at 9:01:00 PM
Email ThisBlogThis!Share to TwitterShare to FacebookShare to Pinterest
Newer Posts Older Posts Home
Subscribe to: Posts (Atom)

Promote Your Page Too